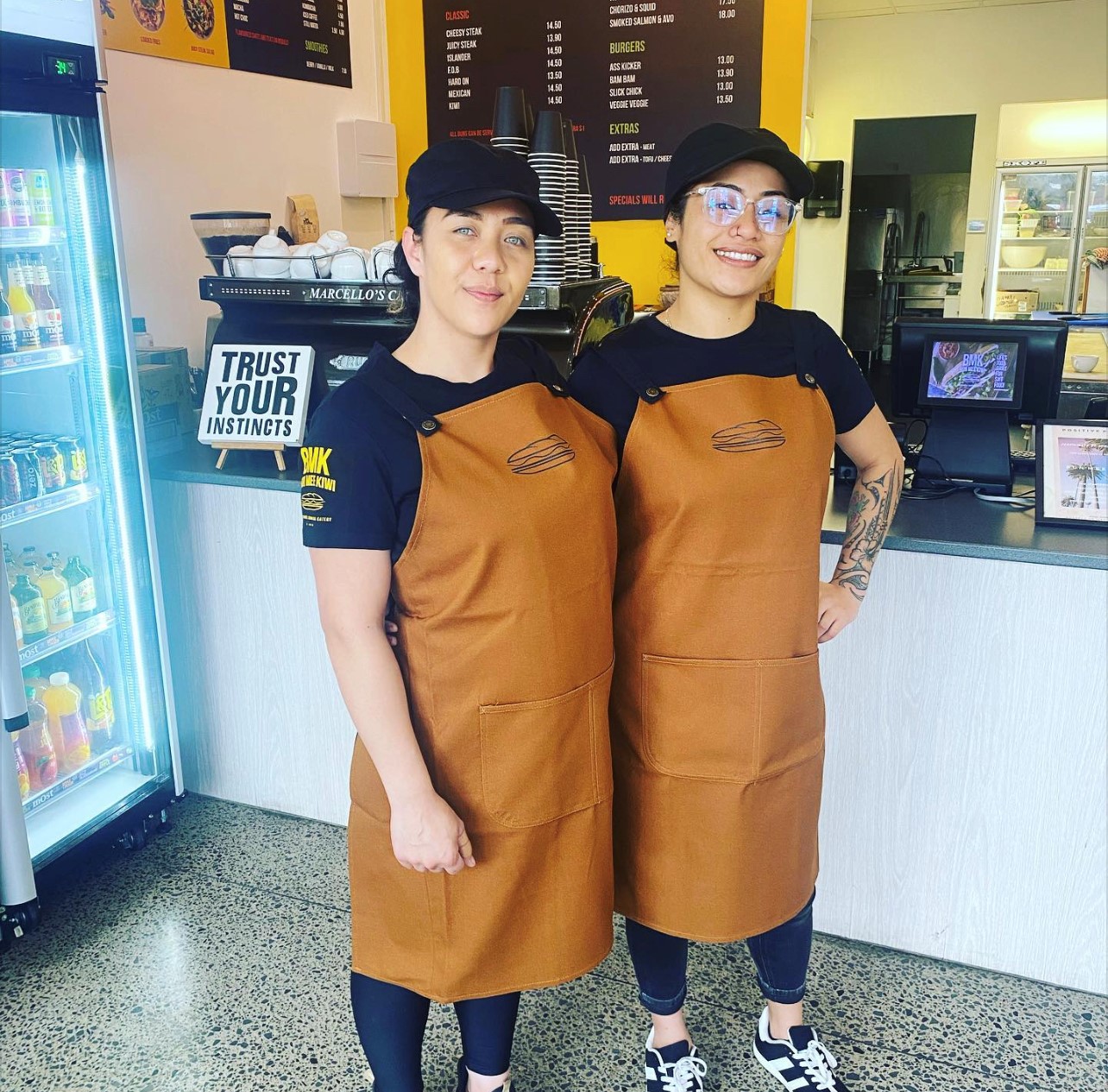 Bun Mee Kiwi Owner Saphron Moore had a vision and backed herself. A mother of two young adults, she saw a chain of BMK-Bun Mee Kiwi outlets nationwide and has worked hard towards achieving this. Bun Mee Kiwi is her baby. The pilot store is based in Henderson and has been operating for 5 years. The journey has been super tough but Saphron’s passion and-determination pushed her through the difficulties times. Hospitality is tough but if you want it, you have to work hard. Franchises are now available with number two store opening over the Shore.