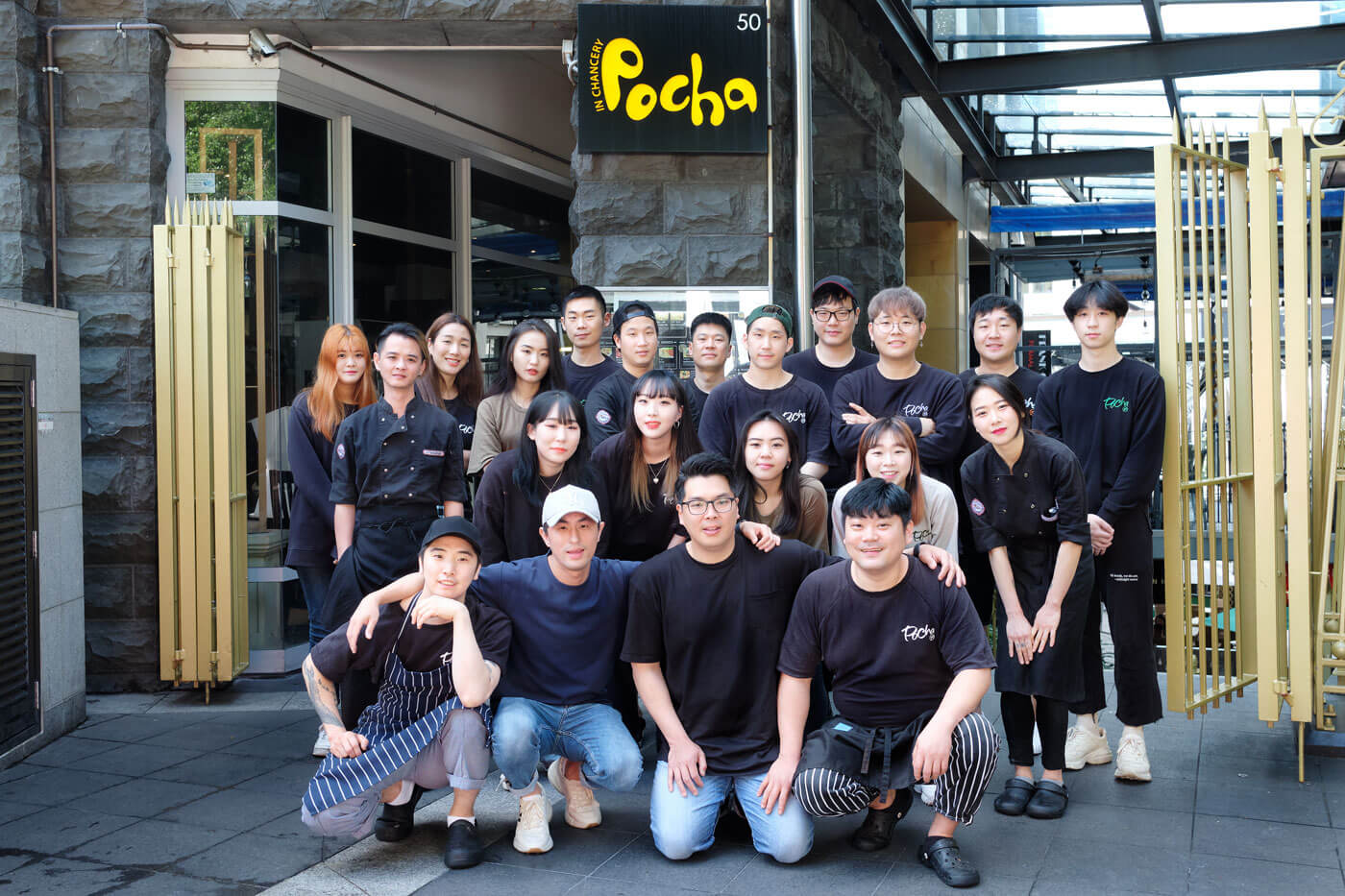 Pocha was first established in 2007 and has gone on to become one of the most popular and successful Korean restaurants in Auckland. The term ‘Pocha‘ is short for pojangmacha which translates to "covered wagon" which in Korea refers to street food vendors who sold large menus of “Anju” - sharing dishes to accompany Soju. Our aim at Pocha has always been to provide delicious Korean cuisine.